Settings
Decline all
Accept all

These cookies are used to measure and analyze traffic to our website (number of visitors, pages viewed, average browsing time, etc.). By consent, you will allow us to obtain data on how you use our site.

They are used for the purposes of advertisements displayed on third-party websites, including social networks and contextual advertising. They are tailored to your preferences and help us measure the effectiveness of our advertising campaigns. If you disable them, your ad will continue to show as you browse, but it will not be tailored to you and will be less relevant to you.

Save settings
Accept all

"Nebedaye" ... "The one which never dies." The beautiful original name the moringa tree, that is used in many African languages. 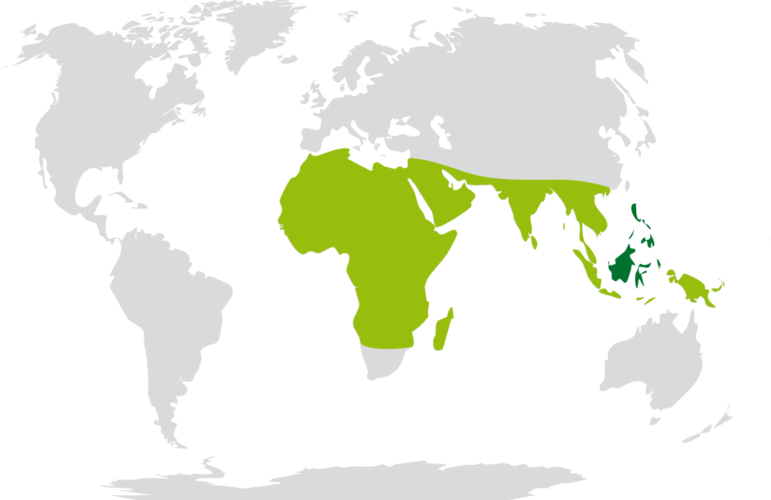 Moringa was discovered in northern India around 2000 BC. Traditional doctors quickly discovered its medicinal impact and called it "The Miracle Tree". Aristocracy and members of royal families were taking Moringa for its beneficial effects on mental alertness and healthy skin. It became an integral part of traditional Ayurvedic medicine. In ancient India they gave Moringa extract to Mauryan fighters on war fronts. They believed that it would give them the necessary strength and energy during the fights, and at the same time relieve the stress of battle and pain from injuries.

The ancient Egyptians highly valued Moringa oil, which was used instead of sunscreen. However, on the European it was the ancient Greeks, who discovered a number of other valuable Moringa effects on human health. In the later period they introduced Moringa to the Romans, who spread it throughout their empire.

In modern history, back in 1817, the Jamaican (at that time still a British colony) chamber was discussing Moringa. At the official hearing they introduced Moringa oil, as a healthful ingredient for salads and for other culinary purposes. Within the British Empire Moringa expanded into many other countries around the world.

Today, you can find quality Moringa in the Philippines, eastern India, China, South Africa and Southeast Asia. Moringa trees are grown mainly in tropical and subtropical areas. Moringa tree is a very undemanding plant that paradoxically thrive even in dry sandy soils and up to higher altitudes. Highly prized and used in the Himalayas.

Moringa can therefore be found in many countries under different names: Malunggay (Philippines), Horseradish Tree, Drumstick Tree, Marang, Mlonge, Saijhan, Shecaga, Sajn, Kamungay and many others. 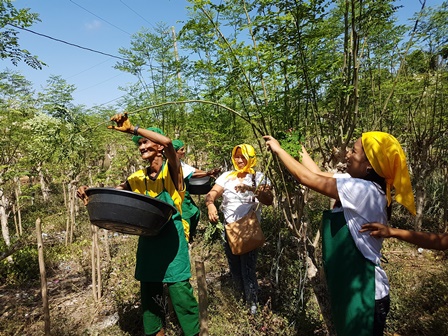 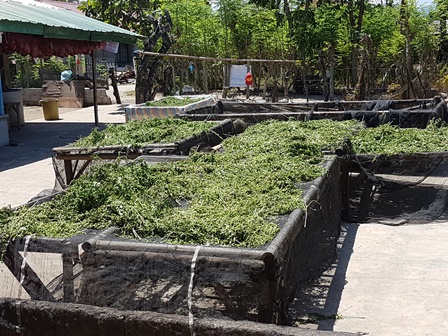 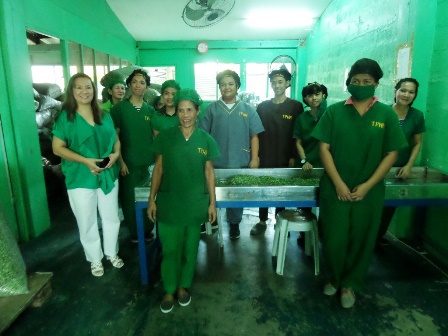 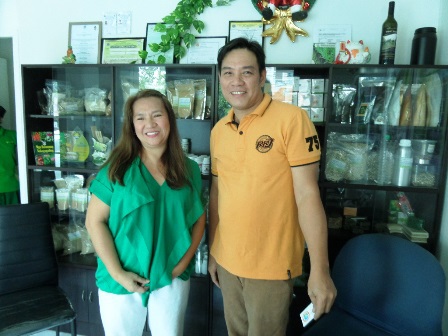